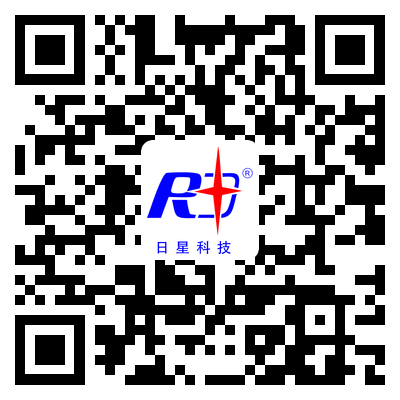 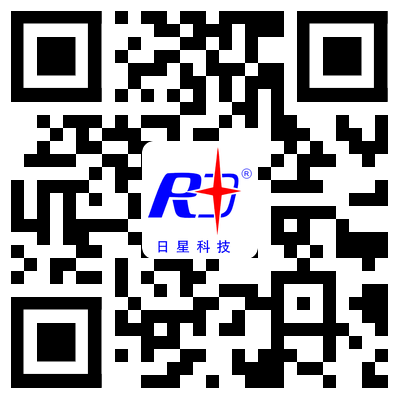 Author:
Source:
Release time：
2018/12/17
[Abstract]:
Financial sector US stocks news Beijing time on December 11 according to CNBC reported that China may cut auto tariffs, and Trump earlier this month on Twitter said that.
Financial sector US stocks news Beijing time on December 11 according to CNBC reported that China may cut auto tariffs, and Trump earlier this month on Twitter said that China has agreed to reduce tariffs, which means the US import tariffs Expected to be alleviated. Driven by this news, global auto stocks opened higher on Tuesday.
Earlier, Bloomberg News reported that China would cut tariffs on US-made cars, and shares in General Motors, Ford and Tesla soared. Bloomberg quoted people familiar with the matter as saying that the proposal would reduce tariffs from 40% to 15%. The proposal has been submitted to the State Council of China and will be reviewed in the next few days. In response to the US tariff policy, China raised its US auto tariff to 40% in July.
US President Donald Trump also posted on Twitter that the US government is "very productive dialogue with China" and added: "Please pay attention to some important announcements."
After US President Donald Trump agreed to a 90-day trade truce with China at the G20 summit, he posted on Twitter that China has agreed to lower the tariffs on these cars. However, after the release of this tweet, neither the White House nor China confirmed any such agreement, and the White House did not immediately respond to CNBC reporters' requests for comment.
On December 3, Foreign Ministry Spokesperson Yan Shuang said that regarding China’s reduction of US auto import tariffs, the two heads of state reached a consensus on economic and trade issues during the meeting. The two sides agreed to stop adding new tariffs and how to properly resolve existing differences. And the issue proposes a series of constructive programs. In the next stage, the two sides will step up consultations on this consensus and strive to reach a specific agreement of mutual benefit and win-win.
According to the Securities Daily, on July 1 this year, China took the initiative to reduce the tariff on imported cars from 25% to 15%. However, affected by trade friction, since July 6, China’s imports of cars imported from the United States, which are included in the Chinese tax increase list, have imposed a 25% tariff on the basis of the 15% tax rate, thus reaching 40%. tax rate. This means that if there is no trade dispute, China’s tariff on imported cars from the United States would have been 15%.
Affected by this news, US stocks rose sharply in early trading, of which both Ford and General Motors rose more than 3%, and the US listed Ferrari rose 2.4%. Visteon, an auto parts integration supplier, rose nearly 5%.
Among European automakers, Volkswagen shares rose 4.5%, while BMW and Daimler's shares rose nearly 3%. The analysis believes that BMW and Mercedes-Benz will be the two most profitable European car manufacturers, because they have relatively large production bases in the United States.
Key words:
Previous article:
The difference between car brake ventilated disc and disc
Next article:
The new car tariffs on the US are stirring the market, the auto parts sector is rising, the whole car is under pressure.